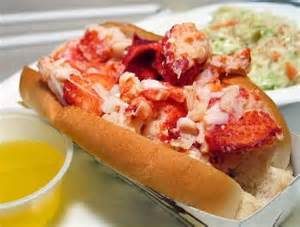 L.L. Bean SUmmer In The Park Series has been announced and it is one you are going to want to make plans for.  There is so much going on in Freeport this summer.  We look forward to seeing you here!

With so many fun activities to choose from, there is something for everyone.  Take a few extra days and spend time exploring our state parks in the area (Wolfe’s Neck and Bradbury Mountain), hit one of our many beaches, see some lighthouses, enjoy one of the local lobster shacks, go kayaking…you get the idea.  Take some time to relax and explore.  Call James Place Inn to make your reservation and let us help you plan your perfect Maine vacation.